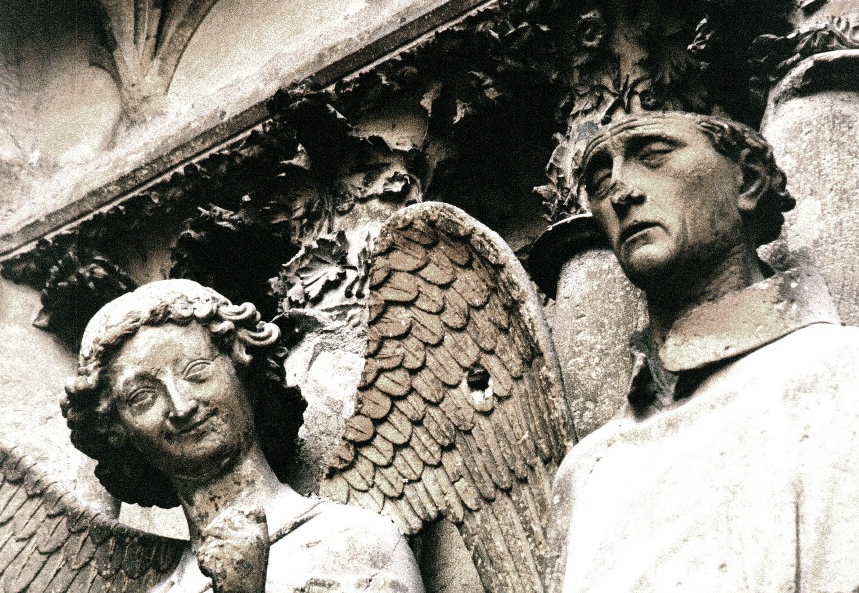 Here is an excerpt from my latest essay exploring the incompatibility between conservative Christianity and the New Testament's central Christian values and ideals.

"...my current thinking about this has distilled the primary dichotomy down to underlying contrasting views about freedom and equality. This may be just one more oversimplification, but here are the basic propositions:

1. Progressives view freedom and equality as collective agreements, supported by evolving cultural norms and the rule of law, that facilitate the most comprehensive collective benefit possible for everyone in society. In other words, progressives view equality between all citizens, and the maximization of freedom for each individual, as a consequence of mutually agreed societal expectations. And why are those agreements important? Because they can achieve egalitarian outcomes across all of society. Importantly, the equality and freedom of all people are predetermined assumptions about both ideal individual rights and the ideal conditions in which they ought to live. Therefore, progressivism tends to view itself as inherently aspirational, aiming for “life as it could be,” in perpetual opposition to a flawed status quo.

2. Conservatives view freedom as a natural right of every person that facilitates their ability to pursue beneficial outcomes according to their skills, aptitudes, and capacity to compete with others. Equality is likewise viewed more through a lens of merit – it is less a predetermined assumption about all people being equal, and more a possibility of achieving equal standing in society that can be earned through demonstrated effort. And what is the presupposed outcome? That some people will be winners, with a greater experience of equality and freedom, and some people will be losers, with less of that experience –but the conservative accepts this as the natural and somewhat fixed order of things. Therefore, conservativism tends to view itself as inherently pragmatic, embracing the status quo of “how things are” – a static view of cultural norms that benefit those who achieve privilege and position – and defending ways those norms can predictably continue.

Much time and effort could be spent appreciating the subtleties of this topic – details like equality of outcome verses equality of opportunity, facilitation of agency verse extinguishment of agency, positive verses negative liberty, and so on – but it seems to me that this boils down to different approaches to ending poverty, deprivation and oppression in their many forms. The conservative views the world as rich with opportunities, with the only major barriers to actualized freedom and equality – and the consequent attenuation of poverty, deprivation, and oppression – being interference or competition from other individuals, and interference or competition from civic institutions. The progressive, on the other hand, views the world as encumbered with many structural and pervasive cultural barriers (racism, sexism, classicism, ageism, tribalism, etc.) that need to be removed through collective agreements –most often embodied in civic institutions and the rule of law – in order for freedom and equality to be actualized, and for poverty, deprivation, and oppression to be vanquished. At its core, therefore, this remains a diametric opposition.

But which approach does the New Testament endorse? What does Jesus promote? For me this is where things get really interesting. Because the New Testament consistently presents very much the same contrast we see embodied in progressivism and conservativism. With regard to “the world as it is,” there are frequent reminders in scripture that the world cannot be changed, that its machinations, power structures, oppressions, arrogance, striving, and injustices must be accepted and its burdens dutifully borne. At the same time, the kingdom of God is promoted as “the world as it should be,” full of compassion, forgiveness, kindness, humility, generosity, and mutual aid. Christians are encouraged again and again not to conform to the world’s values, priorities, and divisive norms, but instead to evidence the fruit of the spirit of Christ (Gal 5:22) by reforming personal priorities and values – and the collective priorities and values within the Church – to reflect a new way of being. In fact, such reformation is itself proof of the kingdom of God’s establishment in the world. And what characterizes that new way of being? The virtues of righteousness, peace, trust, and agape that we explored in the earlier table (see below), and which are embodied in progressive praxis.

This contrast between the way of the world and the way of the spirit is really the central drama of all New Testament scripture. As Jesus personifies the way of the spirit in all of his interactions and pronouncements, he is confronted with antagonism from the status quo – from those who wish to preserve the way of the world and their own places of power and privilege within it. Jesus and his Apostles become ambassadors of a more egalitarian ideal, an aspirational vision of “life as it could be” in the kingdom of God, and thereby encounter tremendous resistance and resentment from those who currently benefit from the status quo, and therefore feel threatened by anything that challenges its power structures. This is why the Pharisees and Sadducees were enraged by Jesus’ pronouncements, why the Romans were concerned by Jesus’ rise in popularity, and what ultimately resulted in Jesus being condemned to death by crucifixion. Jesus was the radical progressive visionary of his time, while the pragmatic and entrenched conservatives were, in fact, the ones responsible for his death." 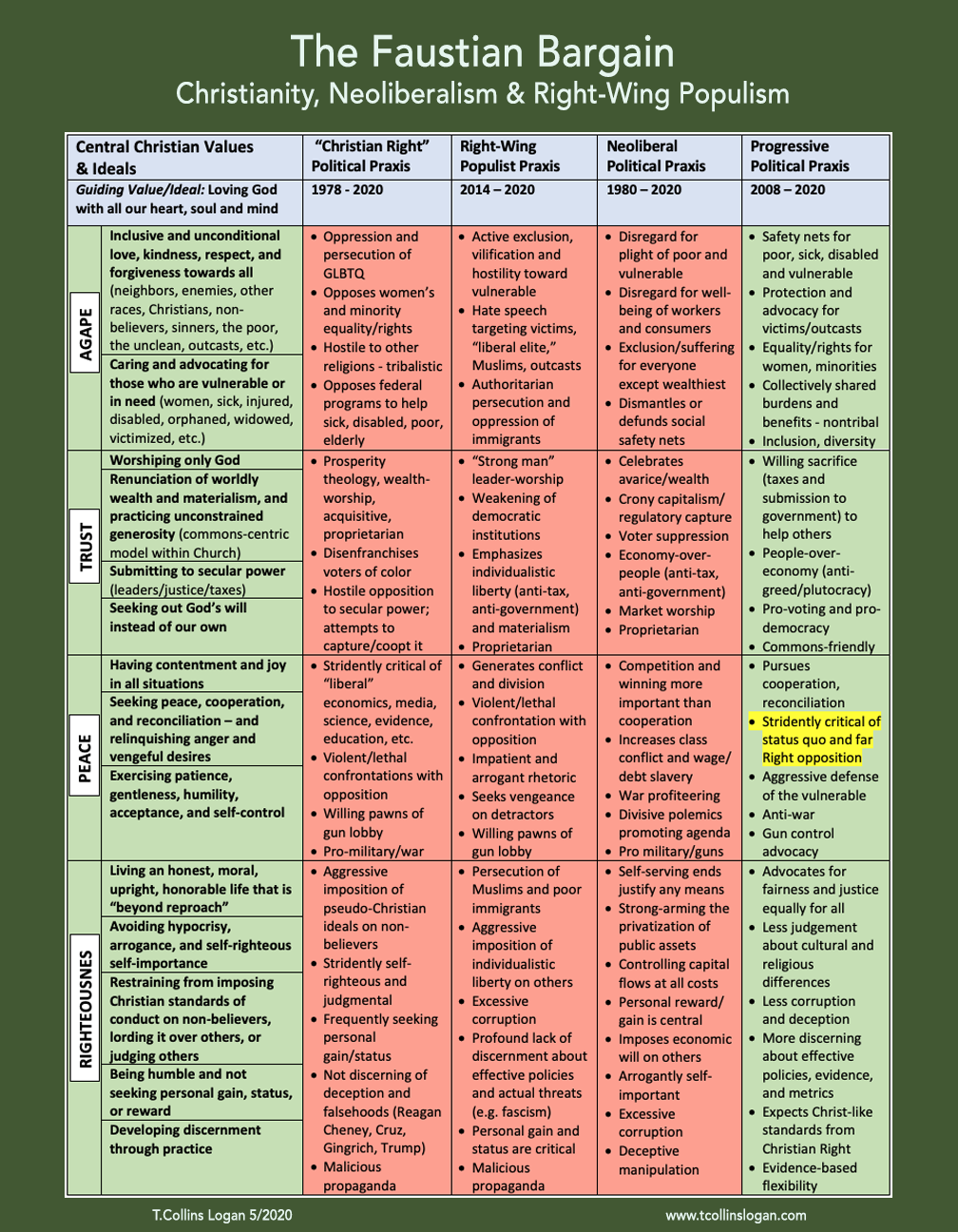 You can read the full essay via this link.