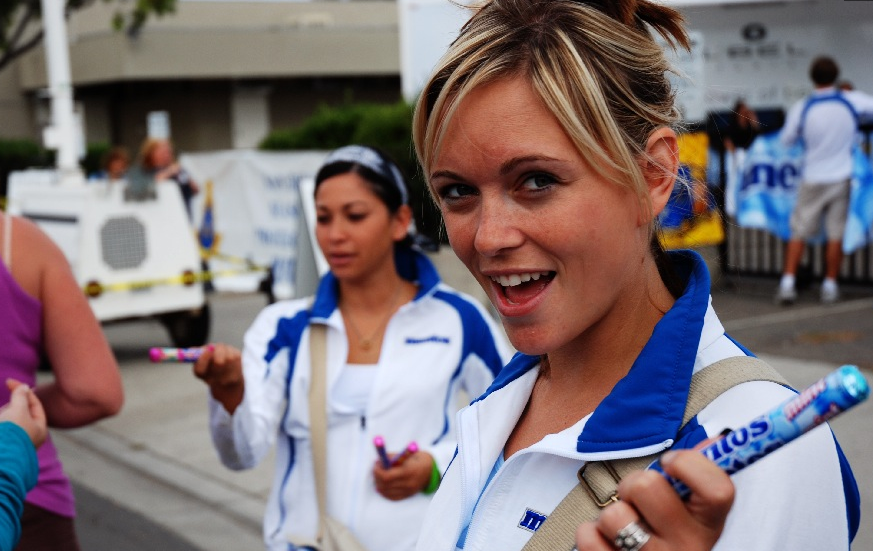 This may actually be a pretty straightforward problem, with a challenging but nevertheless obvious solution. Here's my take....

I would propose there are nine primary forces at work in present-day knowledge generation, dissemination, evaluation and integration, which I would sketch out as the following inverted values hierarchy:

A. Titillation to entertain or make money.
B. Arrogant ideological agendas.
C. Tribalism and groupthink.
D. Extreme, self-protective specialization of informational domains and language.
E. Democratization and diffusion of knowledge.
F. Appreciation of an ever-increasing complexity and interdependence of all human understanding.
G. An understandable fluidity of exact knowledge.
H. Critical self-awareness.
I. The humbly inquisitive ongoing search for truth.

What seems immediately evident when looking these over is that personal and collective values have tremendous influence on the efficacy of a given approach to knowledge - and, perhaps most importantly, this influence can and does defy any institutions created to sustain a more diverse or fruitful values system. For example:

1. If the profit motive reigns supreme, then titillation to entertain or make money will trump all other variables. This has clearly had a role in news media, where entertainment and sensationalism have far outpaced accuracy or depth. More subtly, this has also had an impact on scientific research, where competition for grant money has distorted methodology and data in order to attract sufficient funding.

2. If a particular belief system is venerated above everything else, then arrogant ideological agendas destroy truth in favor of persuasive propaganda - especially when combined with tribalism and groupthink. We see this with religious indoctrination and exclusionary bias (i.e. denial of empirical evidence), with conservative news media that promote neoliberal political and economic agendas, and with the refusal of institutions of higher learning to allow truly diverse or controversial perspectives among their events and curricula.

3. When democratization and diffusion of knowledge is prioritized above every other value, then we end up with the armchair Dunning-Kruger effect, where folks believe they have mastered a complex discipline after reading a few Internet articles, and are then able to confidently refute (in their own estimation) the assessments of more educated and experienced practitioners in that field. Social media seems to provide considerable reinforcement of such knowledge-distorting self-importance - as do participatory systems and institutional dialogues that refuse to qualify or evaluate sources of information or their veracity, and give all input equal weight.

4. With extreme self-protective specialization, we end up with isolated islands of understanding that do not fully comprehend or appreciate each other - and in fact often can't function harmoniously together in society. One consequence of this are graduates of universities who are preoccupied with scholastic performance at the expense of actual learning, or who cannot understand their field in a way that actually adds value to its execution in the real world. In other words, an education system that rewards one narrow flavor of performance, while devaluing creative productivity in order to generate compliant specialists.

There are also some nasty values combinations in the post-postmodern era that seem increasingly pernicious in the destruction of knowledge, mainly because they deliberately exclude F, G, H & I - that is, the humbly inquisitive ongoing search for truth, fluidity of exact knowledge, critical self-awareness, and appreciation of ever-increasing complexity and interdependence. Really, whenever these four characteristics are deprioritized or absent, insight and understanding tends to be thoroughly crippled. But let's briefly take a closer look at each of these fundamentals....

What is "critical self-awareness?" I think it could be summarized many ways, such as taking one's own opinion with a grain of salt, or having a healthy sense of humor about one's own understanding, or being able to effectively argue against one's own position and appreciate its flaws - i.e. some of the central themes of postmodern thought. The "humbly inquisitive ongoing search" is certainly a kindred spirit here, but also implies that our journey towards the truth is never-ending; it's not just humility about conclusions, but about the process of seeking itself. Appreciating the "fluidity of exact knowledge" is an additional variable to balance out other, less rigorous impulses. It means there will be few black-and-white conclusions that are accurate; that ambiguity and imprecision are inevitable; that assertions should be tested in small arenas for limited periods, rather than as sweeping revisions; and so on. This fluidity does not, however, insist on a nihilistic or dismissive orientation to qualitative truth; on the contrary, it can recognize and integrate absolutes while remaining keenly aware of context. And, finally, "complexity and interdependence" means that we will of necessity be synthesizing a collective understanding together - there isn't much opportunity for elitist leadership or vanguardism, except perhaps in a few highly abstracted or technical areas. In other words, functional truth is perpetually intersubjective. At the same time - again as a balancing factor to the diffusion and democratization of knowledge - we will also need to appropriately weight the insights of experiential "experts" to help us navigate complexity.

These four characteristics can be viewed as attitudes, character traits, virtues, priorities, beliefs, operating assumptions, etc. The point is that if we prioritize these four above all considerations - subordinating our other beliefs, reflexes and desires to them - we can begin to formulate a healthy, fruitful relationship with knowledge, both culturally and interpersonally. If we don't prioritize these characteristics...well, then I suspect we'll keep making the same kinds of errors that have led us into our current state of apoplectic befuddledom. We simply can't afford to constrain the four essential qualities of truth-navigation in a straight jacket of what really should be extraneous and subordinated values and habits. And thus we arrive at a proposed values hierarchy that maximizes the utility of any approach to true and useful knowledge:

A. The humbly inquisitive ongoing search for truth.
B. Critical self-awareness.
C. An understandable fluidity of exact knowledge.
D. Appreciation of an ever-increasing complexity and interdependence of all human understanding.
E. Democratization and diffusion of knowledge.
F. Extreme, self-protective specialization of informational domains and language.
G. Tribalism and groupthink.
H. Arrogant ideological agendas.
I. Titillation to entertain or make money.

As you can see, this is simply an inverted version of the current status quo. Okay...if we can entertain this thesis, how do we get from here to there? Well I think education about this issue will help, but really we need to evaluate what is generating the memetic force of competing values hierarchies, and disable or de-energize that force wherever possible. How is it that titillation to entertain or make money has gained such prominence? Or that arrogant ideological agendas or tribalism and groupthink have usurped both the scientific method and common sense? Why has extreme, self-protective specialization so often shattered collaborative, interdisciplinary exchanges and synthesis? And how has the democratization and diffusion of knowledge rallied itself into such a farcical exaggeration...? Is there a common denominator for all of these trends...?

Well I think the answer is pretty straightforward, and I along with many others have been writing about it for a long time - it was Aristotle, I believe, who most clearly identified the same core issues we face today. The central problem is our highly corrosive form of capitalism. But perhaps I should forsake my own confidence for a moment and - applying the very virtues I've exalted here - humbly offer that a culture of acquisitiveness, infantilizing consumerism, competitive egotism and blindly irrational faith will likely not facilitate the four essential qualities humanity requires for thriving and productive knowledge. And I do believe this is a cultural decision - one in which we have all become complicit, and have all reinforced through tacit acceptance of the status quo. To break free of our shackles, we will need to let go of some of the habits and appetites we most covet and adore. But I could be wrong. Perhaps we can achieve equilibrium through our continued bluff and bluster, through ever-greater fabrications, self-deceptions and carelessly conspicuous consumption. That seems a risky bet to me...but again, I might be mistaken.